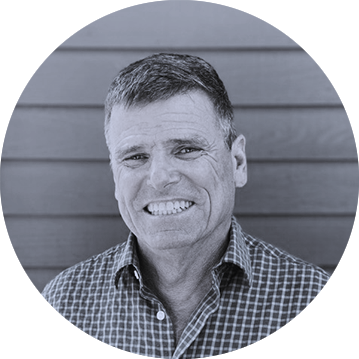 I enlisted in the Navy in 1977. Following boot camp and Hospital Corpsman school I reported to BUD/S training, graduating with Class 98. After graduation, I traded orders with Conrad Kress (who wanted to stay in San Diego) and headed out to Underwater Demolition Team 21 in Little Creek, VA. During my time at UDT-21, I deployed to the Med and spent some quality time training in Puerto Rico, among other adventures.

I then decided to become a deep sea diving medical technician, completing Second Class dive school in Little Creek and the Medical Deep Sea Diving Technician course in Panama City, FL. My next duty station was at the dive locker on Diego Garcia, followed by Naval Ocean Systems Center in San Diego. Looking to dive deeper still, I went to Saturation Dive School and on to the Navy Experimental Diving Unit, working as a diving med tech and as a test subject on multiple saturation dive studies. Cold water studies were particularly exhilarating.  To further my education I attended Independent Duty Corpsman (IDC) school in Portsmouth, VA. My next set of orders were to SEAL Delivery Team TWO (SDVT-2) and I finished my Navy career at Naval Special Warfare Unit EIGHT (NSWU-8) in the Republic of Panama. I retired as a Senior Chief in 1999.

My second career was as a Firefighter/Paramedic in Hood River, Oregon, the town I have called home for 20 years. I retired from Hood River Fire Department in 2013 and continued working in the summers as a Wildland Fireline Paramedic until 2018.

​I have been married to my wife, Anne, since 1980. We have four daughters, four sons-in-law, and one granddaughter. During the years I’ve been in Hood River I have been involved with the Hood River Volunteer Fire Department, American Cancer Society Relay for Life, Muscular Dystrophy Association Fill the Boot campaign, and the Professional Ski Instructors Association. Now that I am fully retired I have time to play and choose new worthy causes to support.